Divyenndu Sharma, who co-starred with Brahma Mishra in the web show Mirzapur, mourned the actor in a condolence post. 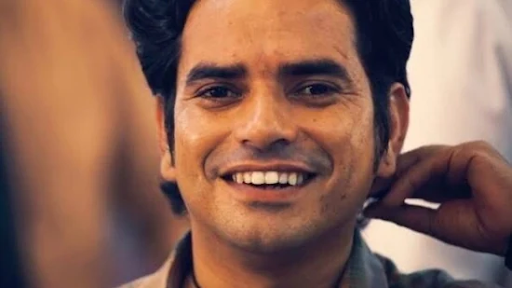 Divyenndu Sharma mourned his co-star in a post, writing: "RIP Brahma Mishra. Our Lalit is no more. Let’s pray for him everyone.” He also shared a selfie featuring Brahma Mishra in his post. In the comments section, condolence messages poured in from other Mirzapur actors such as Shweta Tripathi Sharma and Shriya Pilgaonkar.

On Divyenndu’s post, Shweta reacted to the news with the praying hands icons. Shriya posted a broken heart icon and wrote: “Heartbreaking.”

Vijay Varma, who also featured in the series, shared a post about Brahma Mishra’s death on his Instagram story and expressed disbelief, writing: “No.” Gurmmeet Singh, who co-directed the web show, mourned the actor and wrote: "He brought a smile to a million faces. He will be missed. RIP Bramha Mishra.”

ICMAI CMA Admit Card 2021 for December exam has been released. Candidates can download the admit card through the direct link given below. 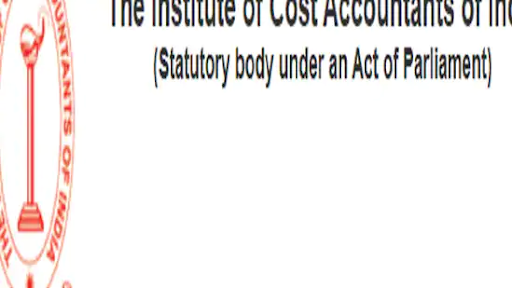 The Institute of Cost Accountants of India has released ICMAI CMA Admit Card 2021 for December examination. The admit card for December exams can be downloaded through the official site of ICMAI on icmai.in. The examination will be conducted across the country on December 8, 2021.

Candidates who will appear for the examination can download the admit card through these simple steps given below. 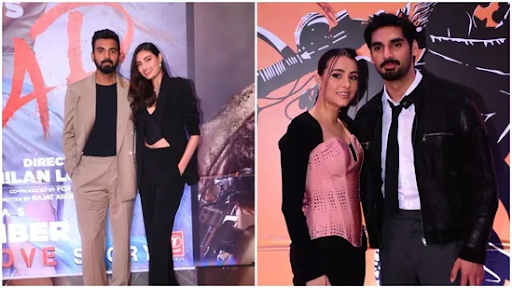 The movie talks about Kunjali, who died for the nation and his heroic events in life. The movie starts with a mind-blowing song and takes the pace slowly with history, myths and imagination. History mixed with a lot of imagination is the highlight of the movie. 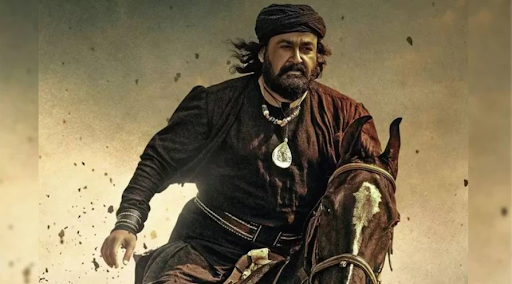 The most awaited, the most discussed, the new history of Malayalam movies, ‘Marakkar: Lion of the Arabian Sea’ rolled on the silver screens finally at 12 midnight Thursday. The fans welcomed the movie wholeheartedly with music, dance and slogans. The rush for the fans' show was uncontrollable.

There is no movie in the history of Aashirvad cinemas that was discussed at this level. From the switch-on of the movie, the movie was praised and became a wonder to the whole cinephiles. The biggest big-budget movie Malayalam has ever seen, 106 days shooting, year-long post-production works, national award win, delayed release date, OTT rumours, all these gave fans a tedious wait for the movie.

The movie talks about Kunjali, who died for the nation and his heroic events in life. The movie starts with a mind-blowing song and takes the pace slowly with history, myths and imagination.  History mixed with a lot of imagination is the highlight of the movie.

Kunjali Marakkar IV was the admiral of the fleet of Samoothiri. His heroism and hardships in life have been beautifully explained in the initial part of the movie itself. The first half talks about his return to the land of Samoothiri and how he became the favourite of that palace. Kunjali takes power when the lawmaker (King) denies justice to the disciples.

“Kunjali hides in the hearts of his people and not even god can touch him” is one of the dialogues in the movie and shows the popularity of Marakkar in the minds of his people.

The movie is a must-watch and a theatre experience. It is a pure audio-visual treat. The sea, the rising tides, ship wars amidst the ocean, fire, blasts everything in the movie and gives goosebumps to the audience. The war between Marakkar and Portuguese soldiers gives adrenaline rushes and chills throughout.

Not only as the magician of the sea, Marakkar also appears as the warrior of the war field who slips in betrayals. The realistic fight sequences are yet another attraction of the movie. The prime highlight is the performance of Pranav Mohanlal as junior Kunjali Marakkar. Pranav has improved a lot as an actor. Siddique appeared as Pattumarakkar and Haresh Peradi did his role best as Mangattachan. Sabu Cyril who did the art is a man who needs a loud round of applause. The Samoothiri palace, the courtyard, the fort, gate of the fort, canons, weapons of the period all were awesome.

Boyapati sets up a mythical tale only to let the audience down with routine treatment, but Balakrishna is here to save the day 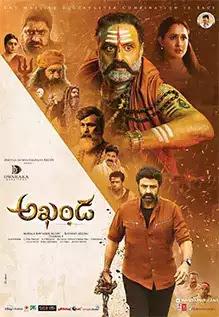 Mohanlal revealed in a tweet that the film will release in as many as 4,100 screens with 16,000 shows worldwide. 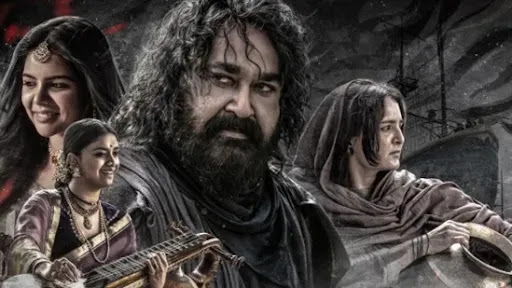 It seems that good things do indeed come to those who wait, and we're super-excited to finally see the third season of "Lost in Space" on our television screens.

So, you need to speed-read this article, then leap into the living room, carefully avoiding the cat and in one deft motion — like Mjollnir hurtling into Thor's awaiting hand — reach out for the remote, turn the TV on, sit back and enjoy the concluding season of Netflix's epic sci-fi, for it is available to watch. Right now.

The show is a reimagining of the pioneering sci-fi series of the same name that aired on black-and-white TV screens across America in 1965. That show came from the imagination of Irwin Allen and showrunner Zack Estrin has reworked this in the same manner Ron D. Moore did to Glen A. Larson's 1978 "Battlestar Galactica." It's been updated, reimagined, regendered, tweaked and fine-tuned and the end result has been one of the best sci-fi shows on TV in recent years.

At the end of the second season, which aired two years ago, we saw an entire ship of robots attack and board the Resolute mothership, with more incoming to retrieve the alien engine. Maureen (Molly Parker) and Don (Ignacio Serricchio) manage to trap them, while Judy (Taylor Russell) leads a mission to send the Resolute's 97 children to the Alpha Centauri colony in a Jupiter landing ship using the alien engine, piloted by the Robot.

The Jupiter spacecraft carrying the children escapes through a rift in space, but the human-made radar signature that the Robot followed has led the ship to an unknown star system. There they find the Fortuna, a ship that had vanished nearly 20 years earlier and was commanded by Grant Kelly, Judy's biological father. 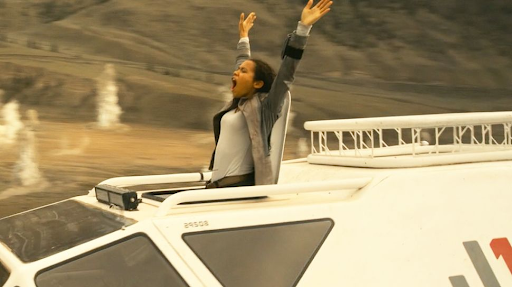 While the second season wasn't quite as good as the first, we still expect great things from this show. With the exception of "The Expanse," "The Orville" and "The Mandalorian," "Lost in Space" is probably the best serialized sci-fi currently on television.

According to the official synopsis from Netflix: "In the third and final season of Lost in Space, the stakes are higher than ever and the Robinson family's survival instincts will be put to the ultimate test. After a year of being trapped on a mysterious planet, Judy, Penny, Will and the Robot must lead the 97 young Colonists in a harrowing evacuation — but not before secrets are unearthed that will change their lives forever. Meanwhile John and Maureen — with Don at their side — must battle overwhelming odds as they try to reunite with their kids. The Robinsons will have to grapple with the emotional challenge of not just being lost — but being separated from the ones they love… as they face the greatest alien threat yet." 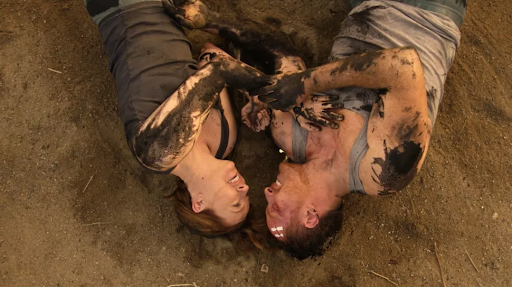 'Lost in Space' blasts back onto Netflix today with Season 3